当前位置：杂宠游戏网 > 0绅士游戏 > 【欧美SLG/动态】安吉莉卡的诱惑 V3.0P2 精翻双端汉化版【3.7G】
Game introduction
This story will tell the story of Angelica, a housewife who has been married to Henry for ten years.
But their relationship is different. Henry works too much. They haven’t snapped for a long time.
But the main problem is that Angelica has a side that she has never revealed to her husband. She suffers from a disease that will die if she doesn’t snap!
She has been struggling since she was a teenager, which caused her to experience a lot of embarrassment before she got married, but she never told Henry about these things.
One of the things is that although she still controls herself, some people will still trigger her illness, especially Aria and Mark
Aria is Angelica’s best friend, one of the few people who know that she is ill, and also one who witnessed the “real” Angelica.
Mark, who is her husband Henry’s best friend, is going through divorce and needs a place to keep a low profile for a while
It is also one of the few people who know Angelica is sick.
This is the place where the game begins. Angelica will give in to temptation, give in to her own bath and clap with Aria and Mark?
Or can she restrain her hope of bathing? Her fate is in your hands. 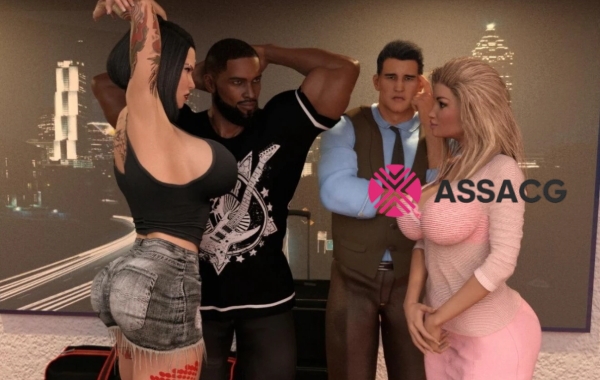 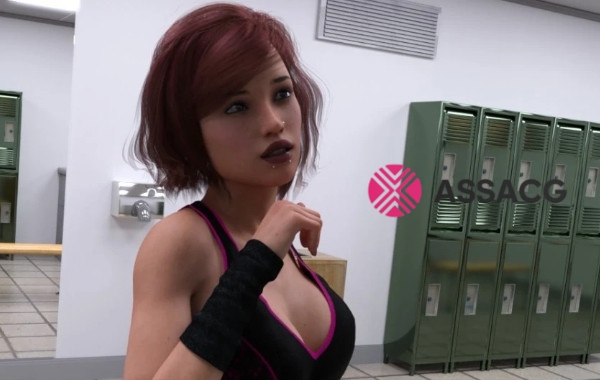 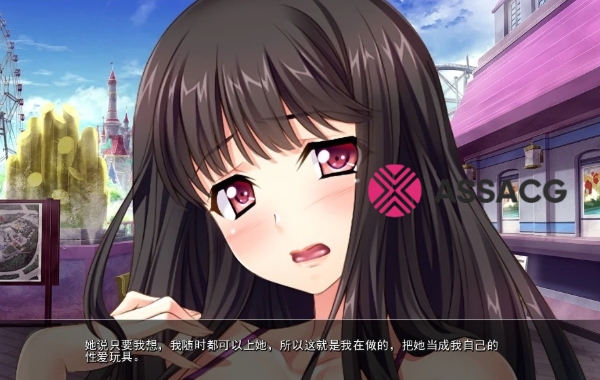 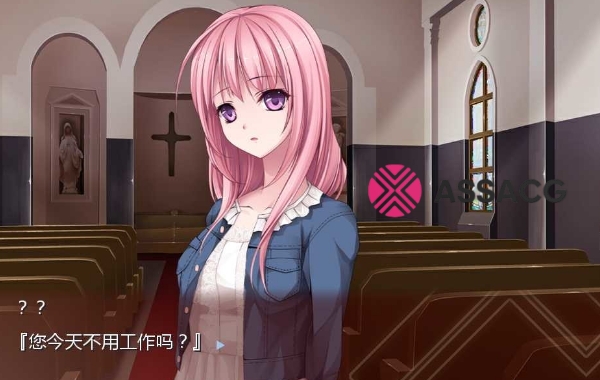 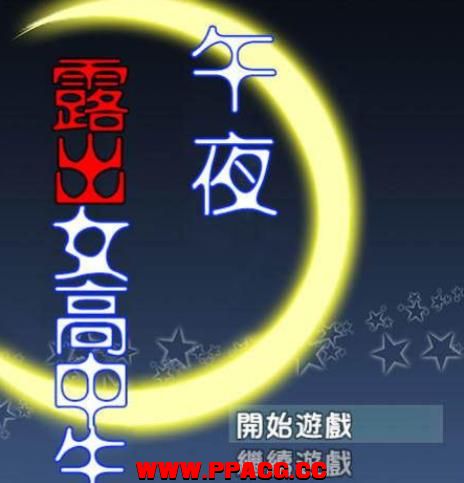 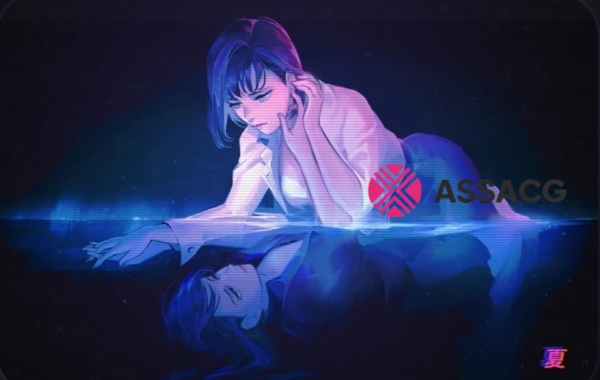 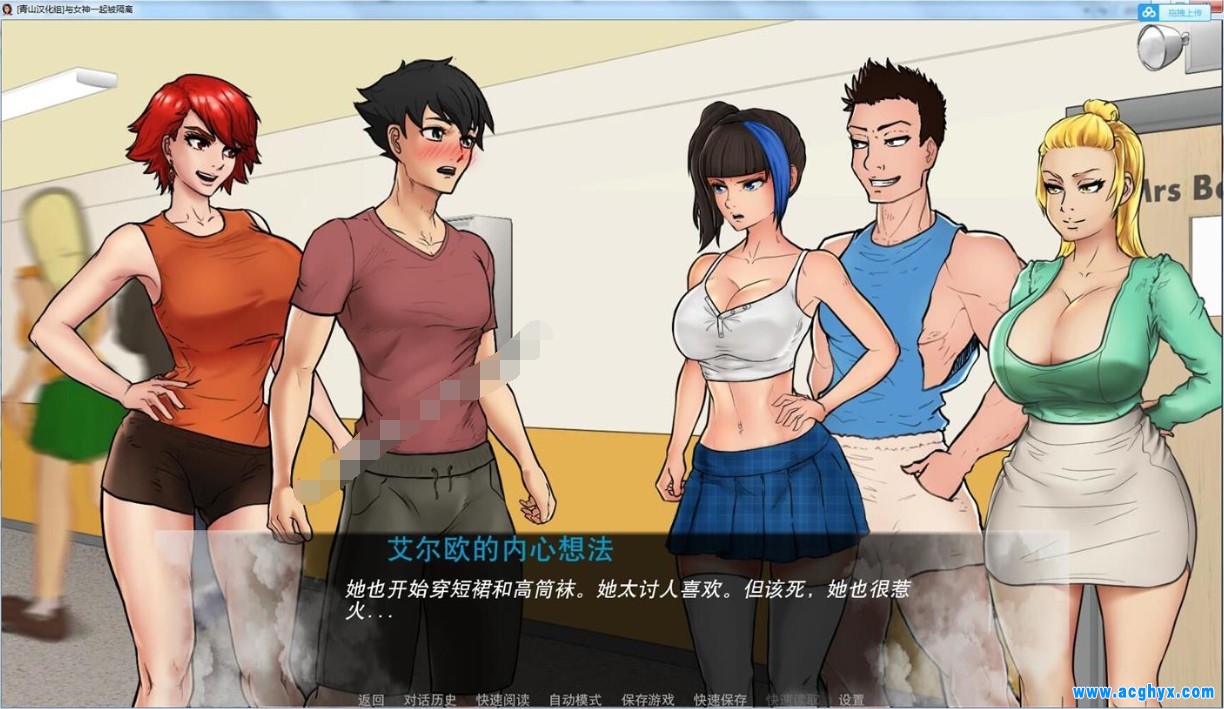