Game introduction:
This is the story of a wealthy young man, our man is a charming werewolf!
After graduating from college, he went to stay with his aunt, but within a month, he became his uncle …
A few days later, all the women in his neighbor’s house who lived 100 meters in Fiona Fang had a strange relationship with him
(Eh, some people are full of charming bacteria.)
In order to prevent this humanoid self-propelled bulldozer from causing greater harm,
His father took him to a big city and lived in an apartment with his stepmother
And then went abroad! ! (It seems that this product has no love for his little wife …)
Thus, in this materialistic city, the legend of our male master began! ! ! ! 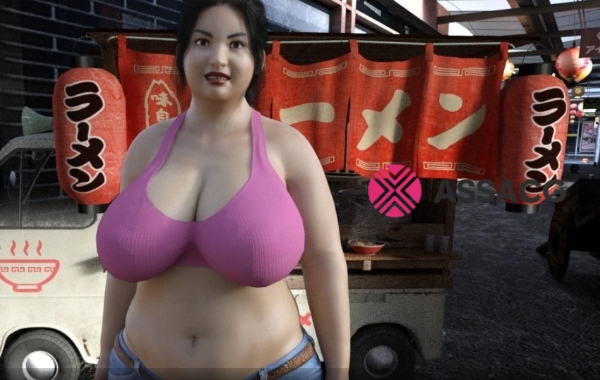 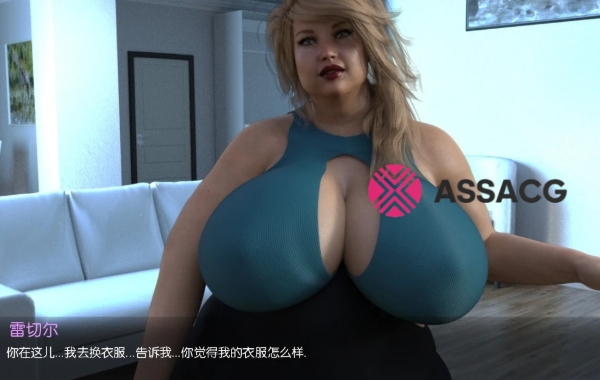 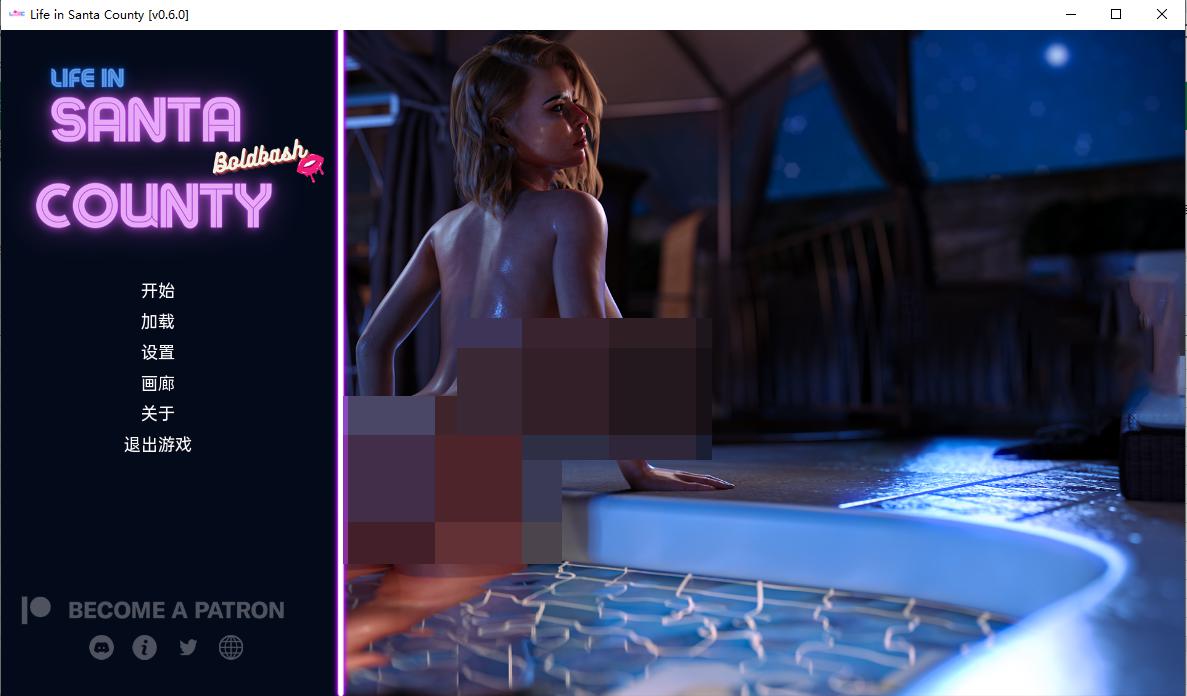 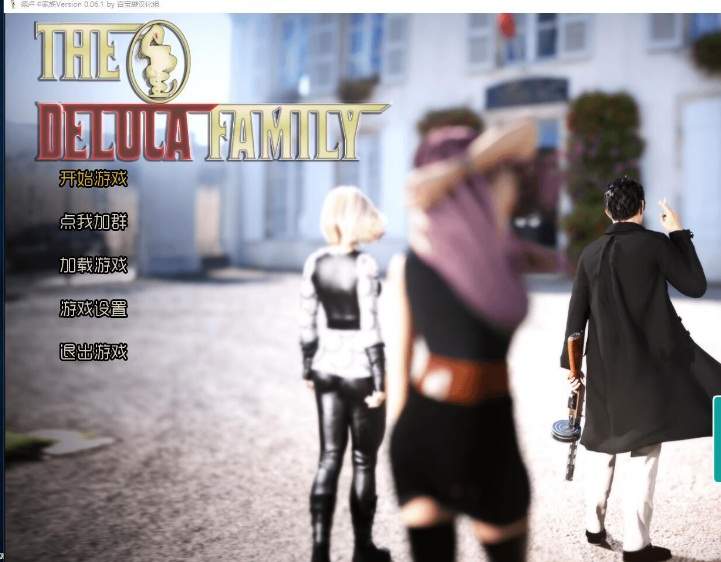 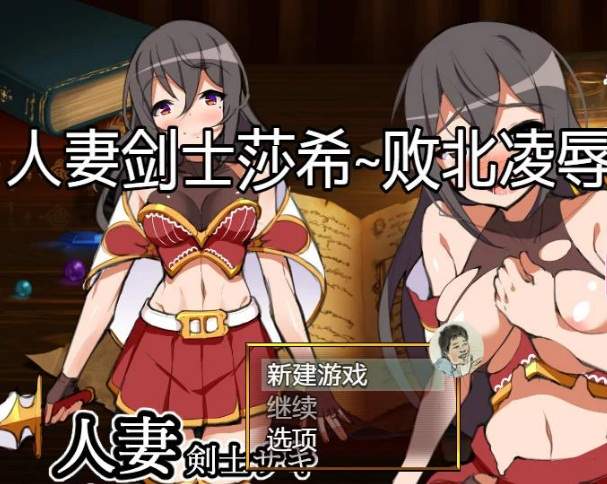 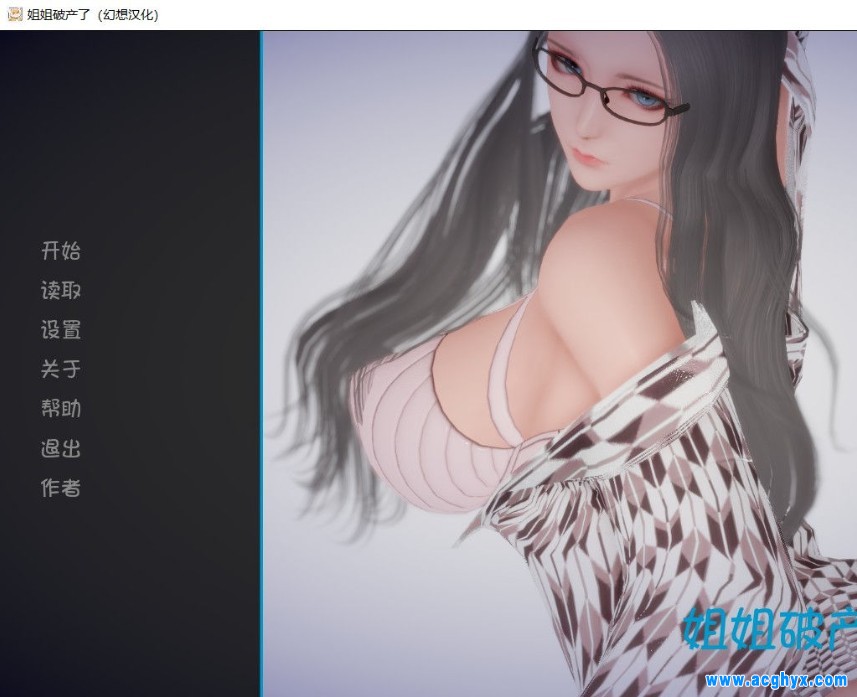